Dr. Henderson was born and raised in Houston, TX. He graduated from Texas A&M University with a degree in Biomedical Science in 1975, then received his Doctor of Veterinary Medicine from Texas A&M in 1978.

In his free time he enjoys spending time at his ranch where he and his wife do a lot of gardening. He is the president of the Bay Area Recreational Flyers and enjoys flying his powered parachute. He has a Pomeranian named Brady, and loves spending time with his three granddaughters. 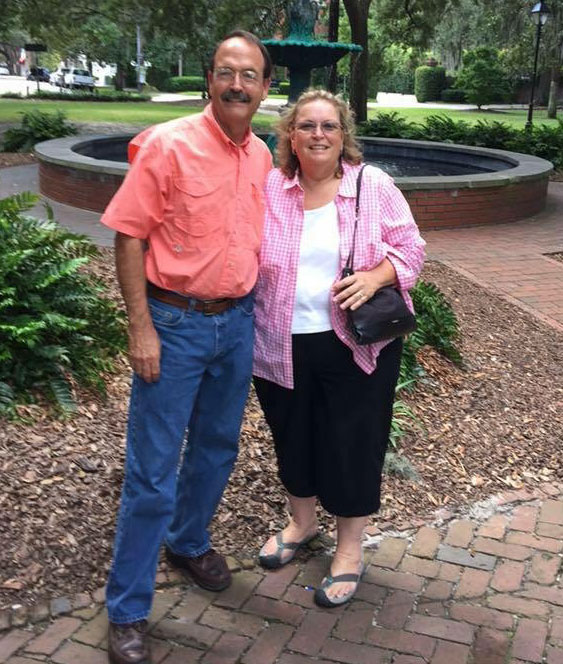